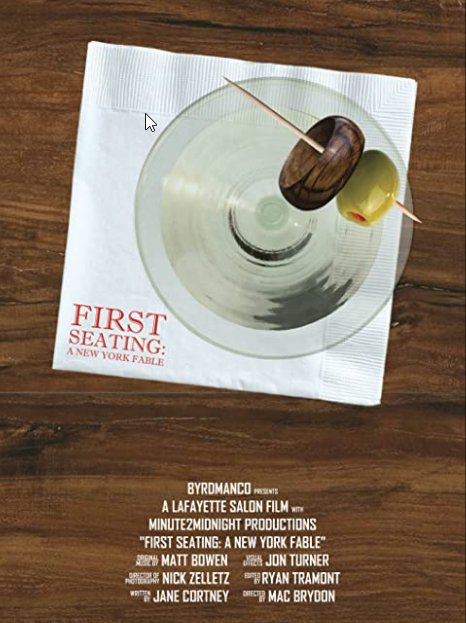 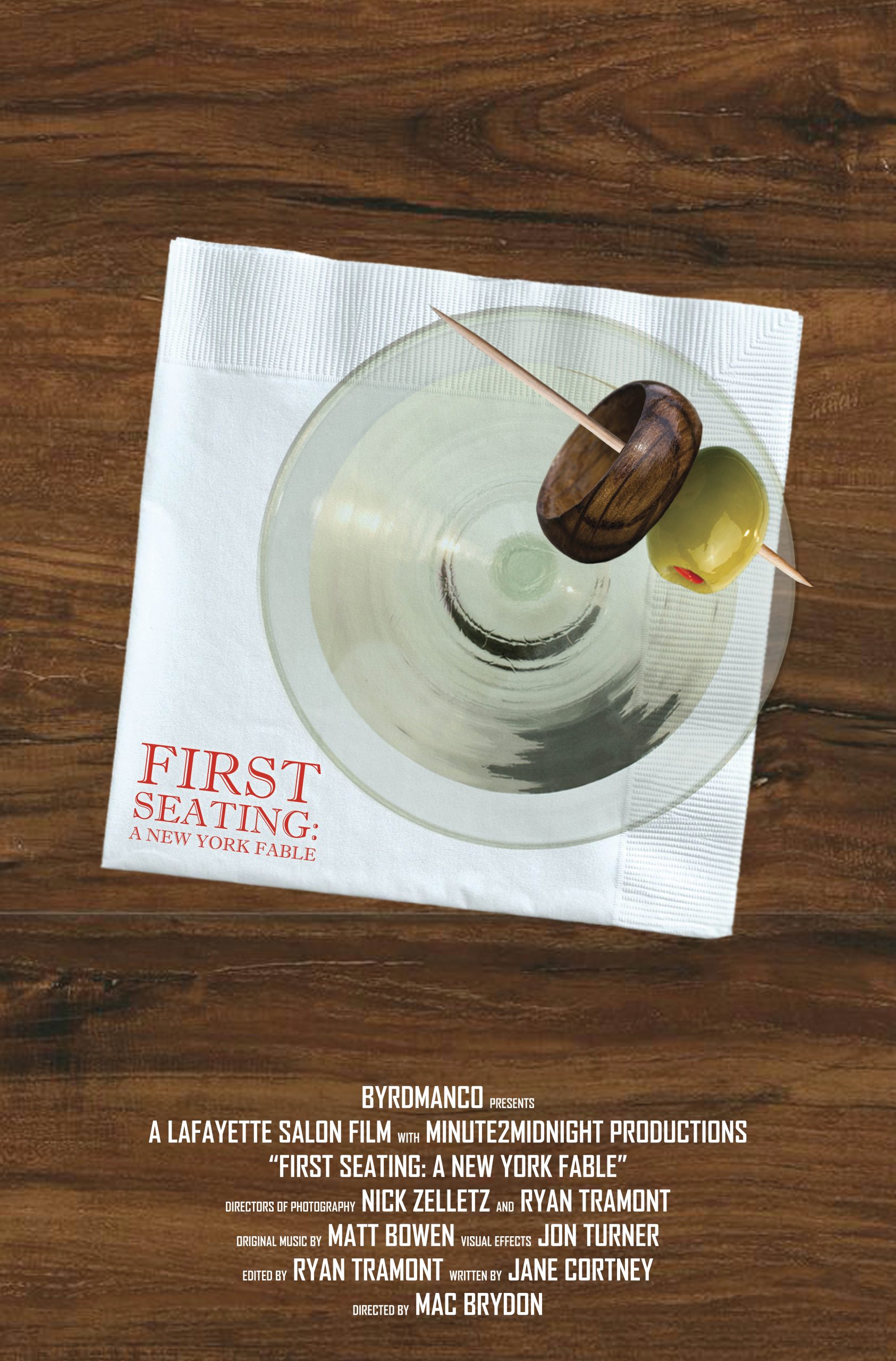 I liked this film a lot.

Original, stylish and with all the technical elements in place.

Let’s start with the performances. All six members of the cast deliver, each with their own kind of quirkiness. Probably because they’re real actors and the dialogue is well written.

Nice pace, the film moves along briskly, and before I knew it the film ended. Which is a shame because I would like to know what happens in that restaurant. Character driven stories are always the best.

Technically the film is sound as well. Good camera work, framing, well lit, good movement. And the editing keeps up with the dialogue. Good (even) sound, you hear every word. The use of black and white, as well as color effects are tastefully done.

Nice touch at the end with the recipe in the credits. I’ll have to go back and get screenshots or maybe you can just send it to me.

Kudos to the director who pulled this all together.

The score is also top notch. Sort of like French bistro I love it. Just a well-crafted film and we will screen this.

In fact it would be great if there was another episode. I think you may have something here in terms of a web series or something.